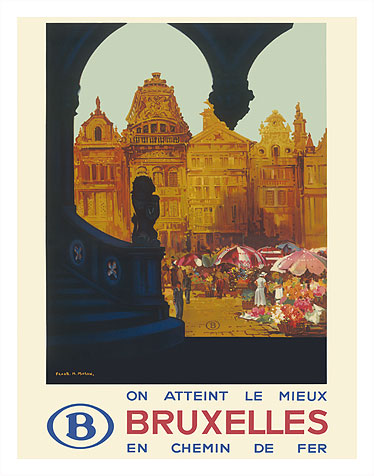 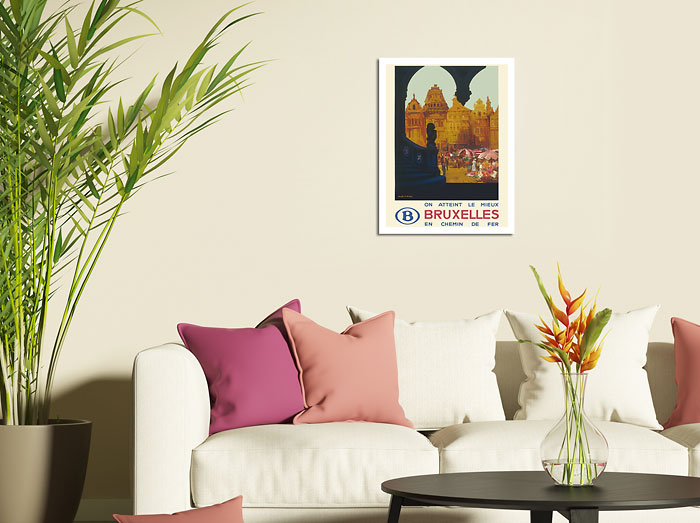 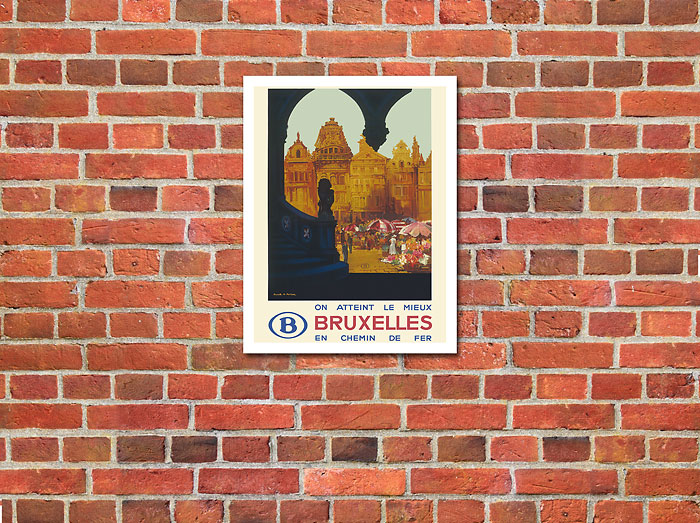 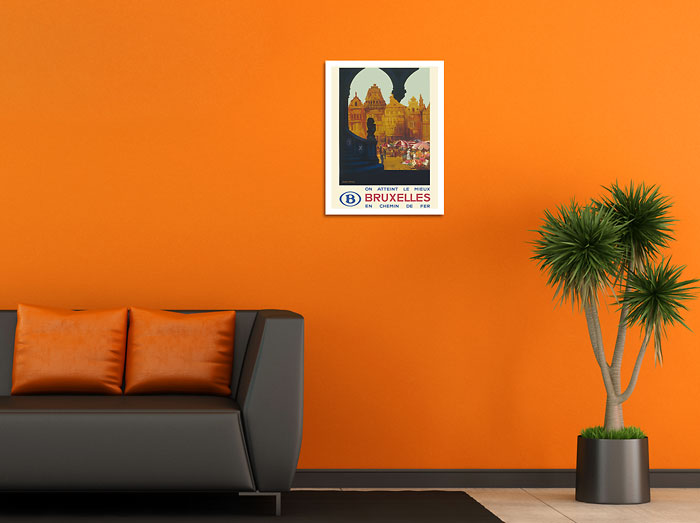 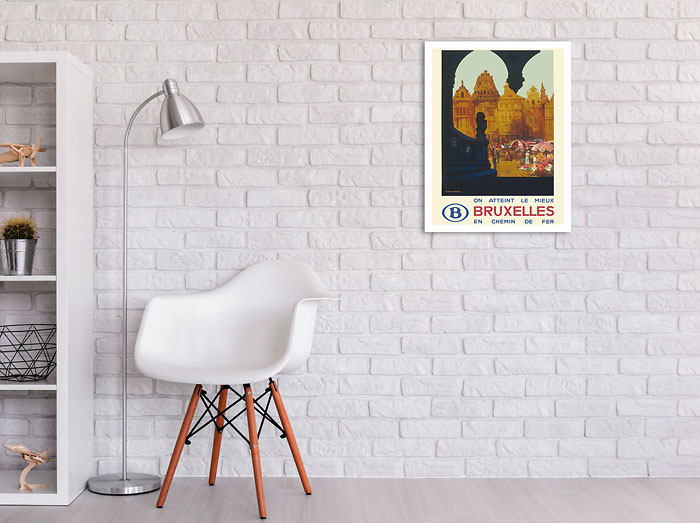 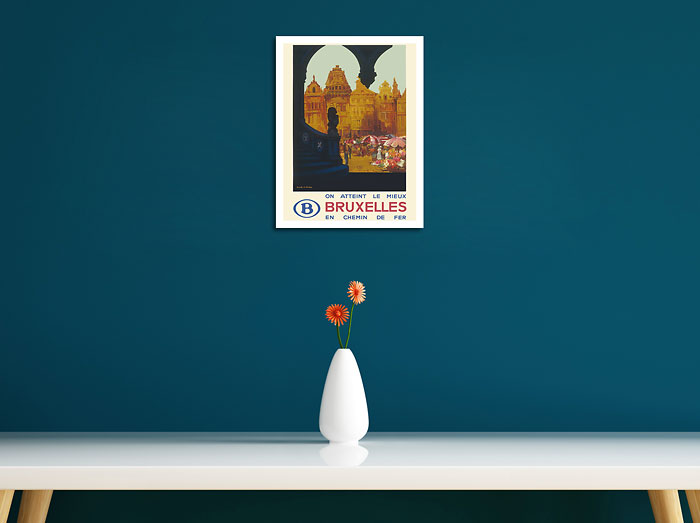 Frank Henry Mason (1875-1965), was an artist best known for his maritime, shipping, coastal and harbour paintings and as a creator of art deco travel and railway posters. His style is described as a 'light impressionist' and he was a founder member of the Staithes Art Club whose members are known today as the Staithes group of artists, or the Northern Impressionists.