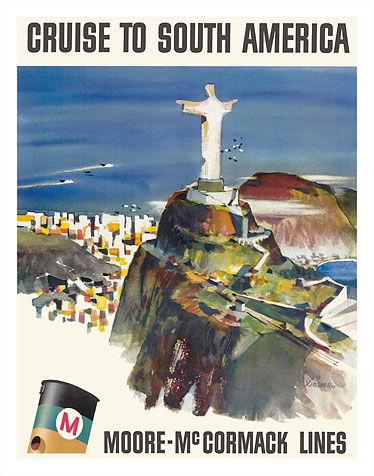 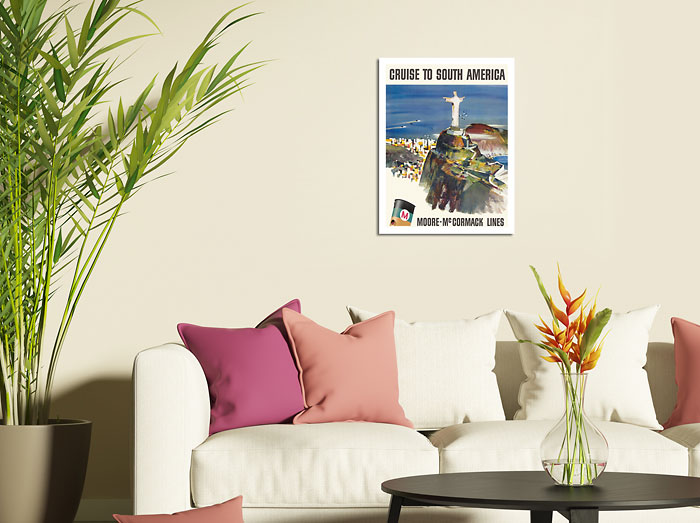 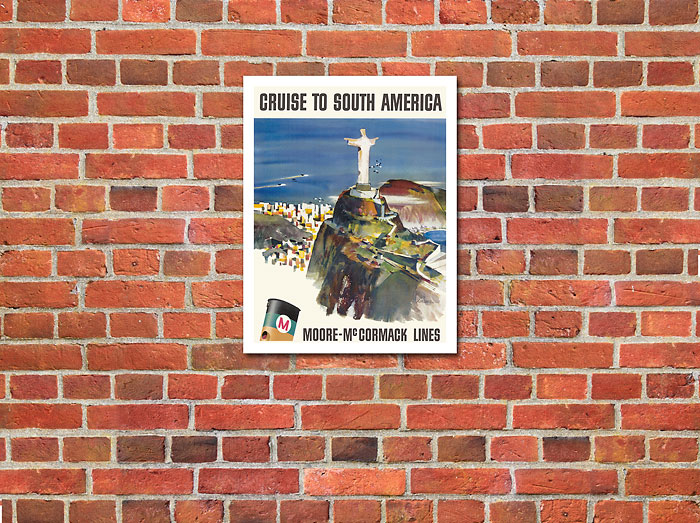 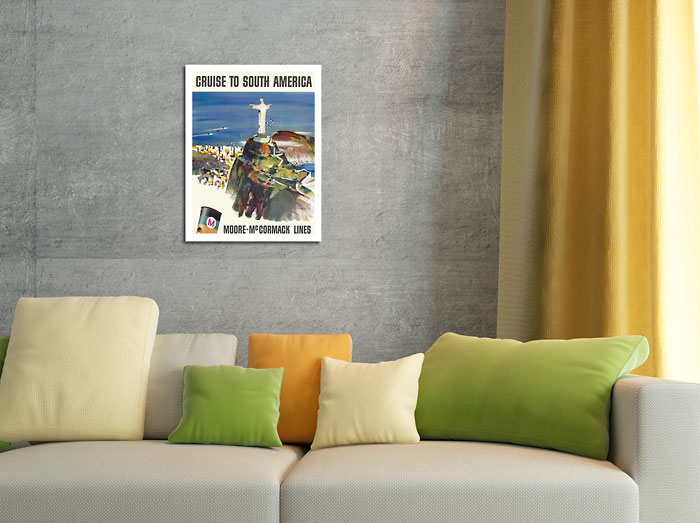 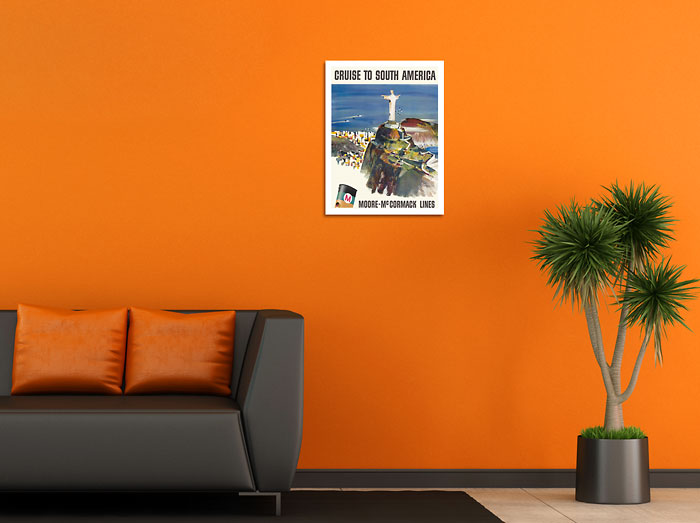 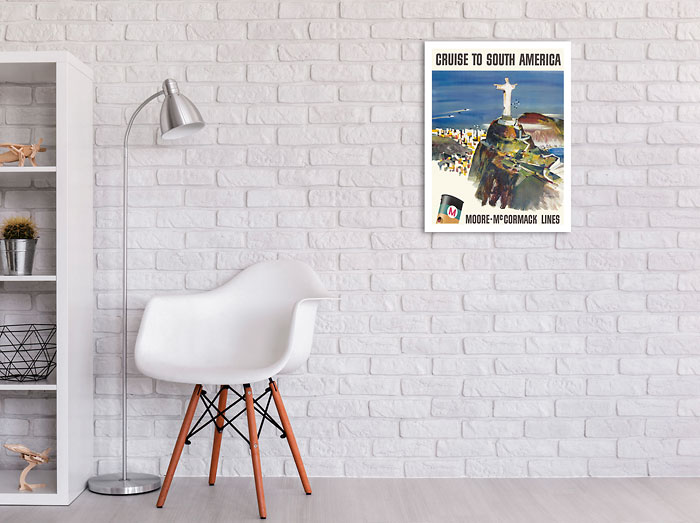 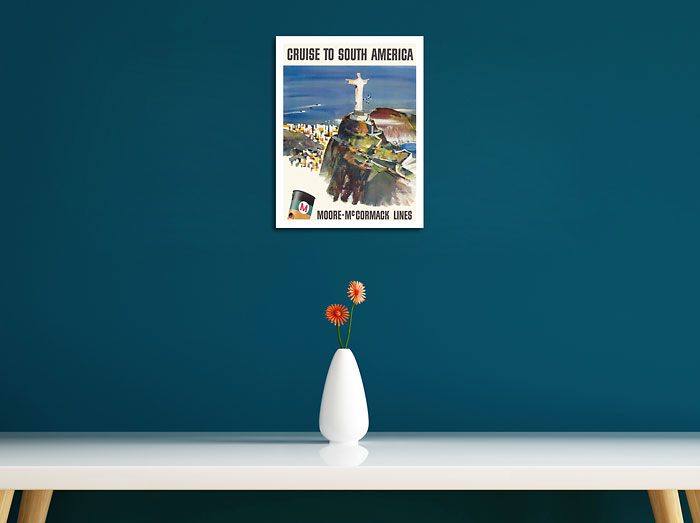 DONG KINGMAN (1911 - 2000) was a Chinese American artist and one of America's leading watercolor masters. As a painter on the forefront of the California Style School of painting, he was known for his urban and landscape paintings, as well as his graphic design work in the Hollywood film industry and often commissioned during the 1960's, 70's and 80's to create advertising art for international travel and publishing. Kingman's name recognition and celebrity, combined with his ability to create unique and masterful images, made him a natural darling of the travel executives for decades. He has won widespread critical acclaim and his works are included in over 50 public and private collections worldwide, including Metropolitan Museum of Art, Museum of Fine Arts, Boston; Brooklyn Museum; deYoung Museum and Art Institute, Chicago.