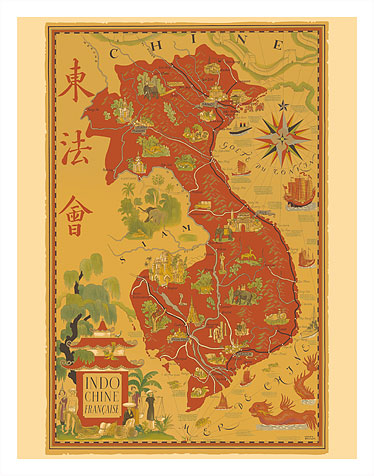 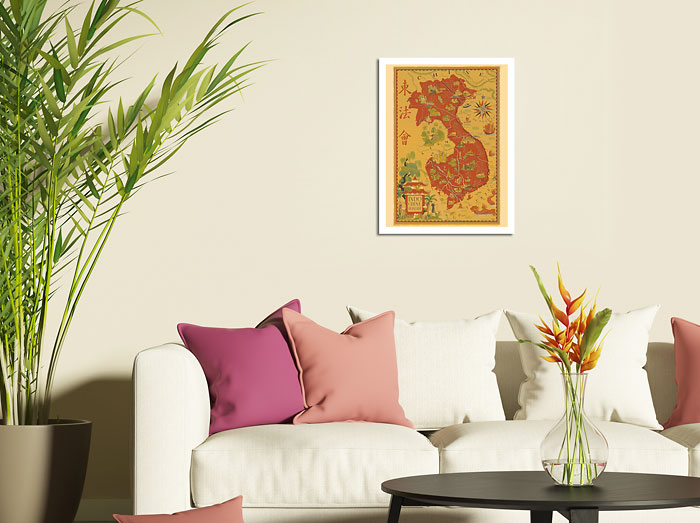 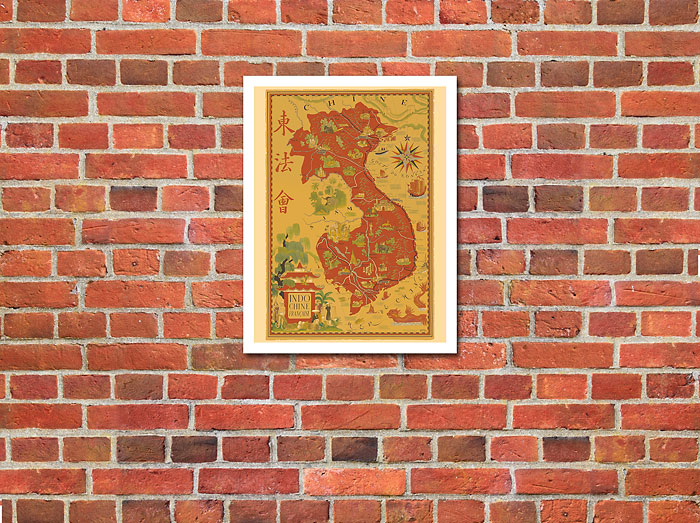 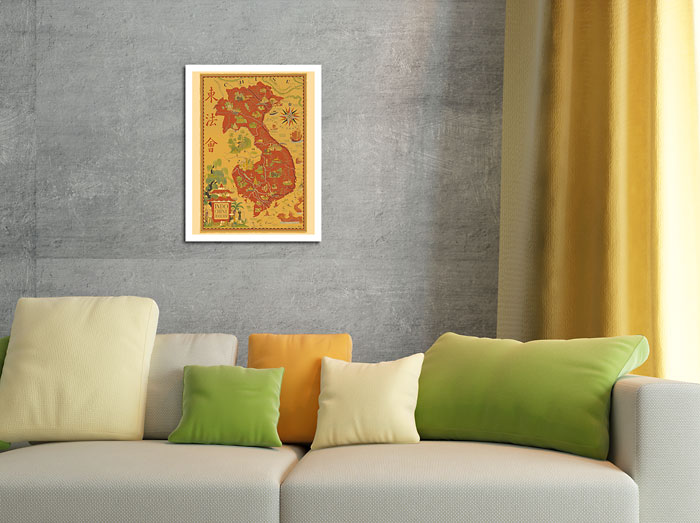 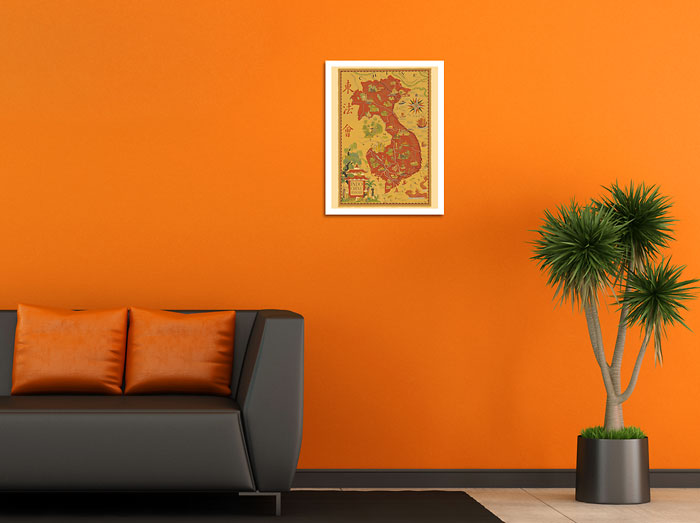 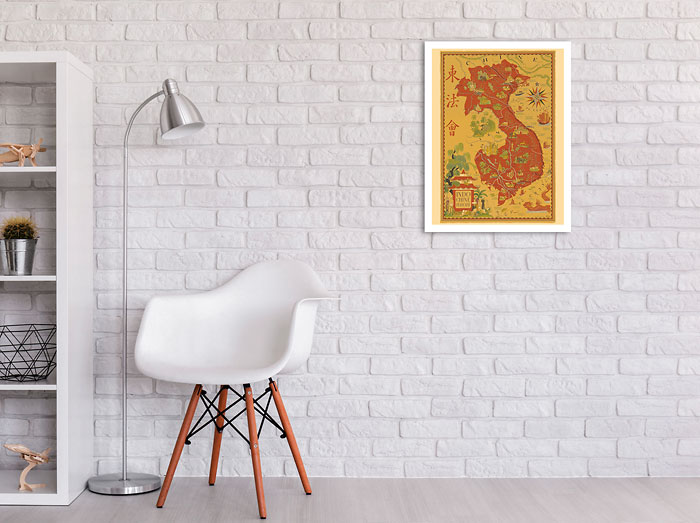 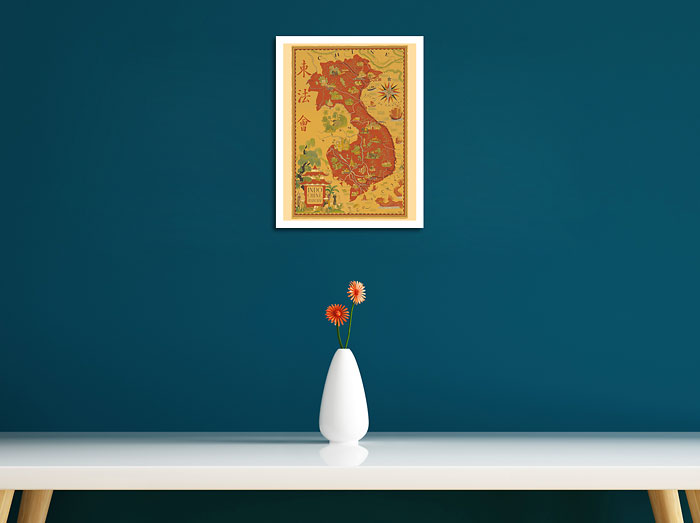 Lucien Boucher (1889-1971)
Born in Chartres, France, he graduated from the Ecole de céramiques de Sèvres, and began his career as cartoonist for the satiric newspaper Le Rire. In the 1920s he worked actively as poster designer for the movies and the advertising industry. He designed a significant number of lithographies inspired by the surrealism style. Known mainly for a series of absorbing, detailed Air France poster designs. He is often referred to as "Monsieur Planisphere" (planispheres are flattened representation of planet earth) because of the many illustrated World Maps he created that depicted the global flight routes serviced by the airline. Lucien Boucher also created wood engravings and drawings in water color.