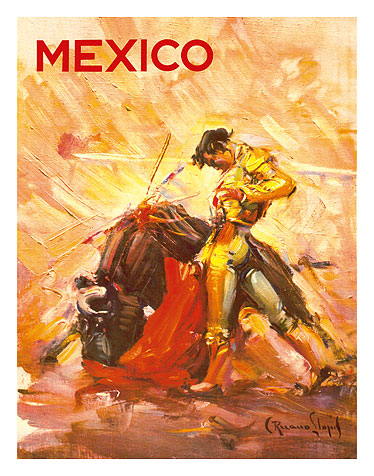 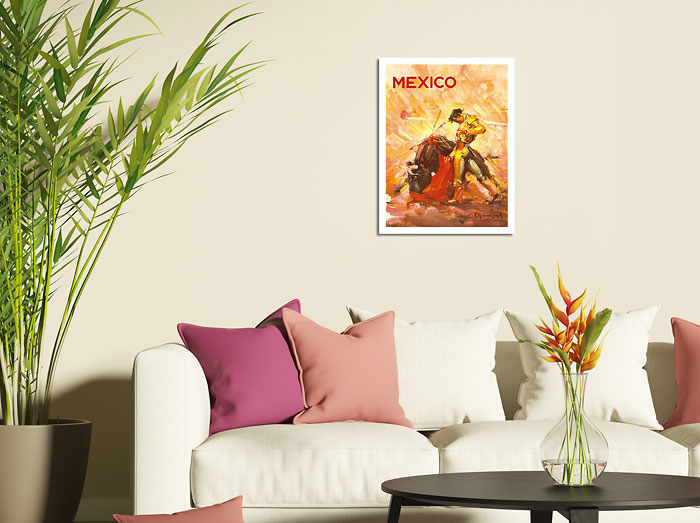 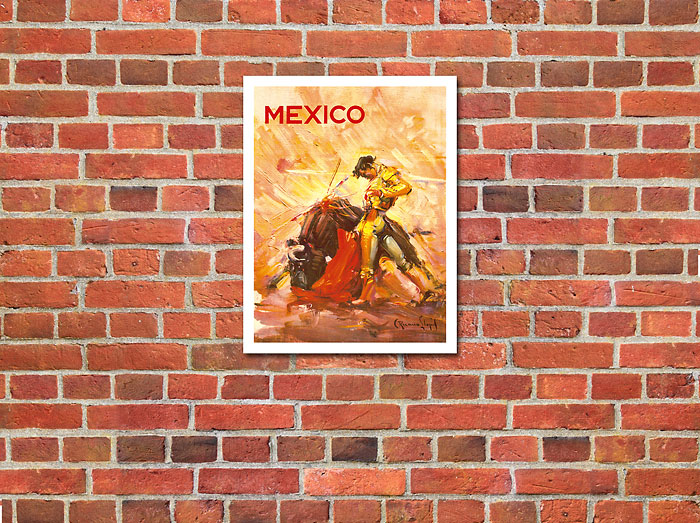 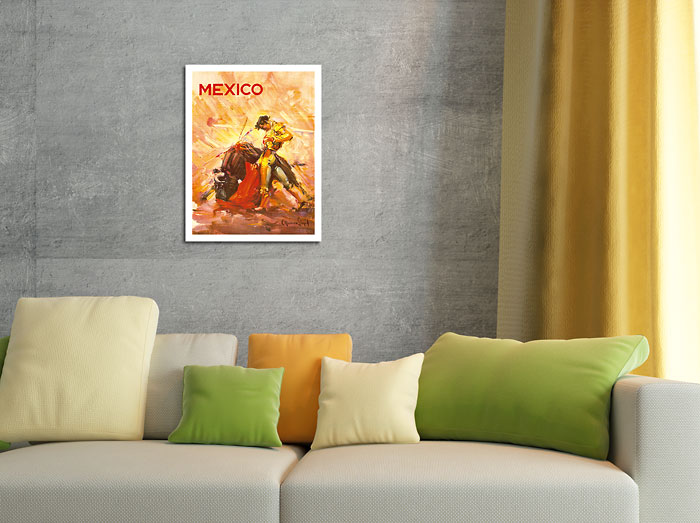 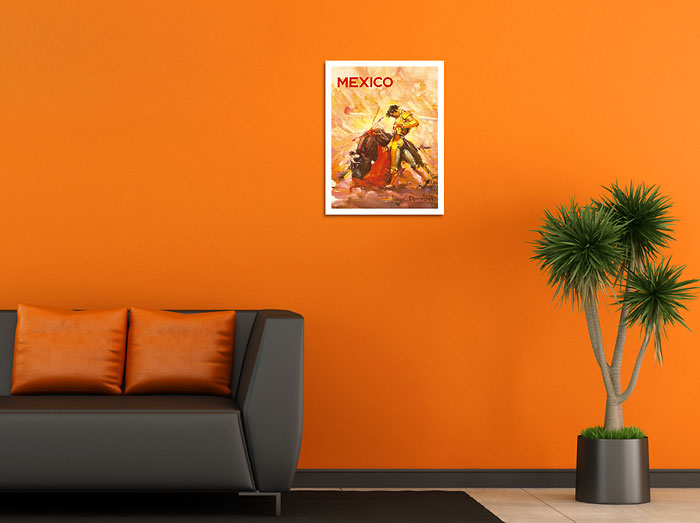 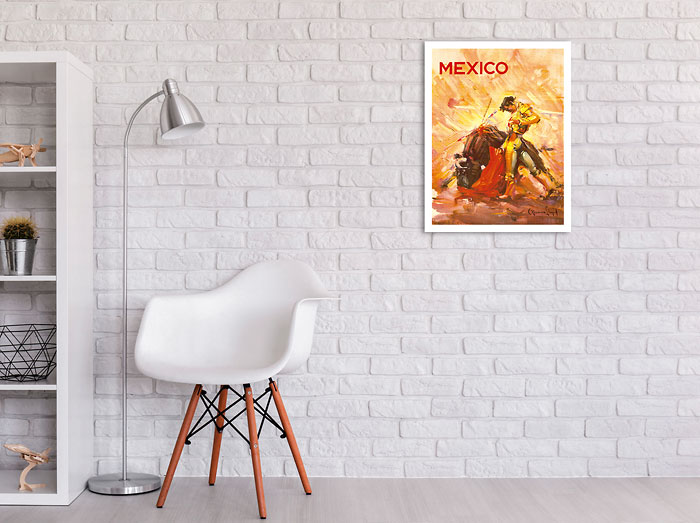 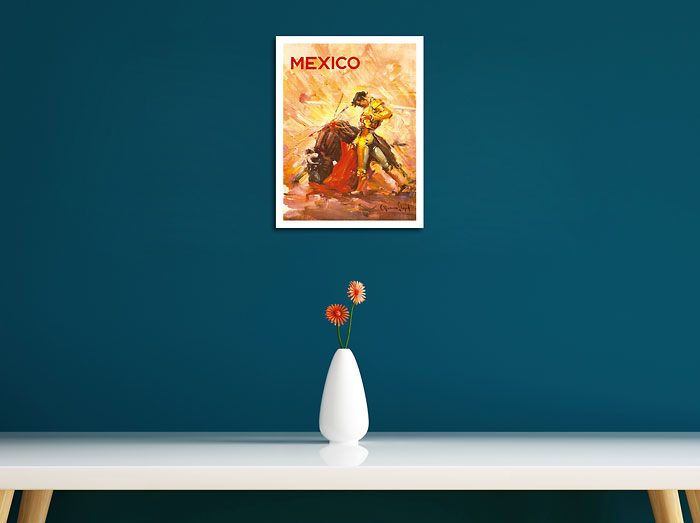 Carlos Ruano Llopis (1878 - 1950)
Born on April 10th, 1878 in Orba, Alicante fourth of a family of seven brothers. After the untimely death of their father, Carlos started working making fans. While he helped his family economically he was also perfecting his draughtsman skills. He started his formal artistic training in the Academia de Bellas Artes de San Carlos in Valencia, and in 1909 was awarded the gold medal at a regional exhibition. With that award came a scholarship to study in Italy. His love for art was only surpassed by his passion for bullfighting. Seeing one of Ruano's works, the great bullfighter Joselito "Gallo" once said "The man who painted this knows how to fight bulls even if he has never actually done it." In 1912 he started working at the famous Ortega Lithographic Workshop, making paintings for 'carteles' or promotional posters until 1934. His work was exhibited throughout the world, being some of his most important solo-shows in 1912 in Valencia, 1919 in Madrid, 1920 in Bilbao, 1929 in Marsella, 1930 in Paris, 1933 in México, 1938 in Caracas, 1939 in New York and 1945 in Philadelphia. In 1930 he opened a studio in Madrid but decided four years later to move to Mexico City after the loss of his mother and the great success he had in Latin America. Upon his arrival to Mexico he took up the Mexican Rodeos and Charros as his main themes along with the usual Bullfighters. He also wrote several books and directed movie sequences in Hollywood.