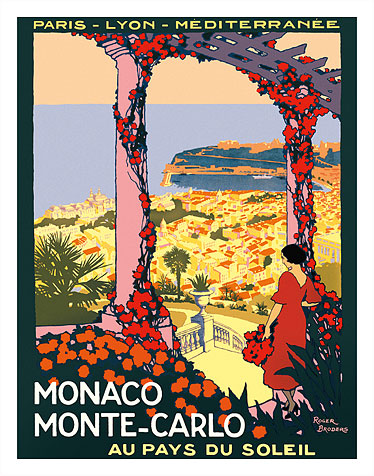 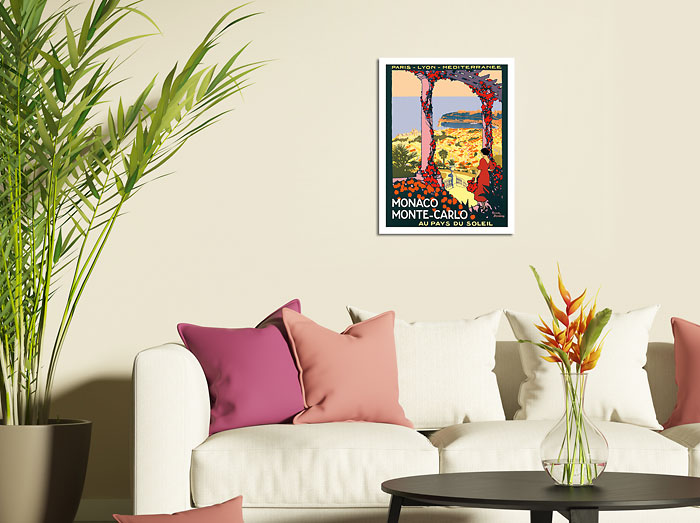 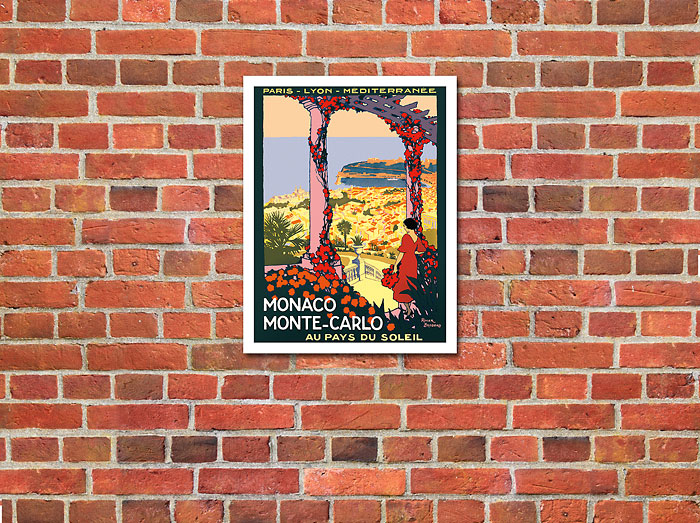 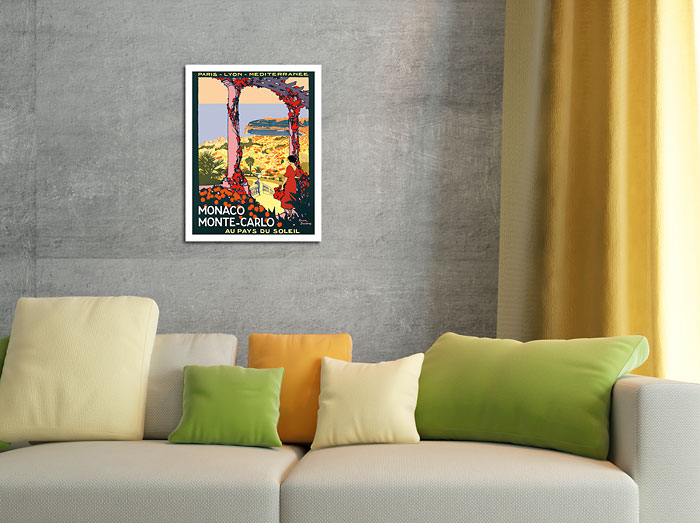 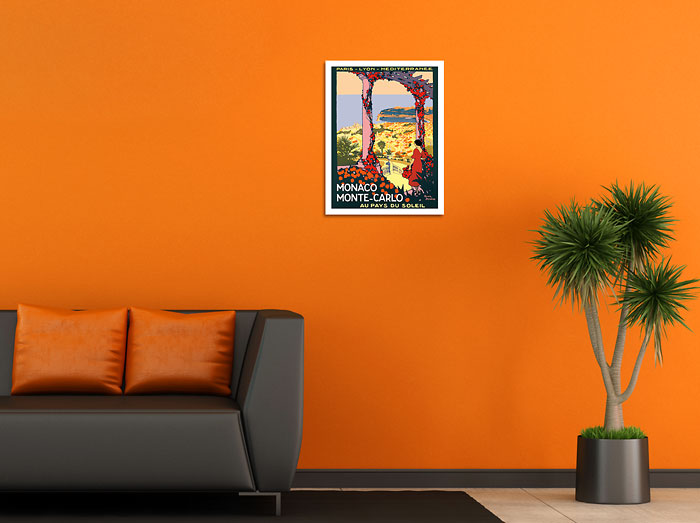 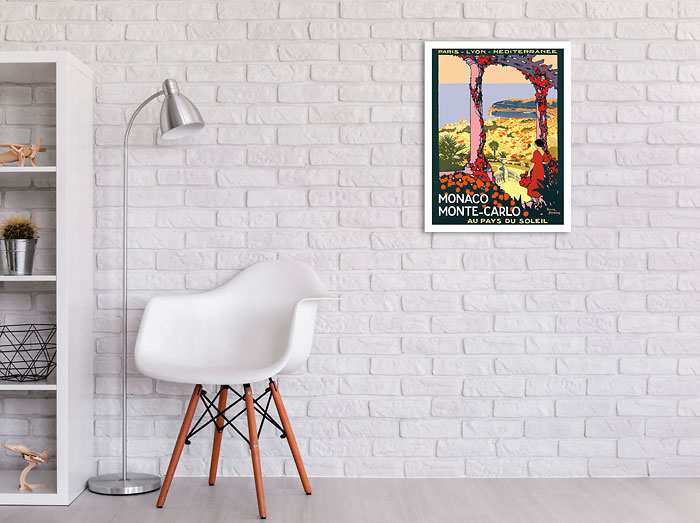 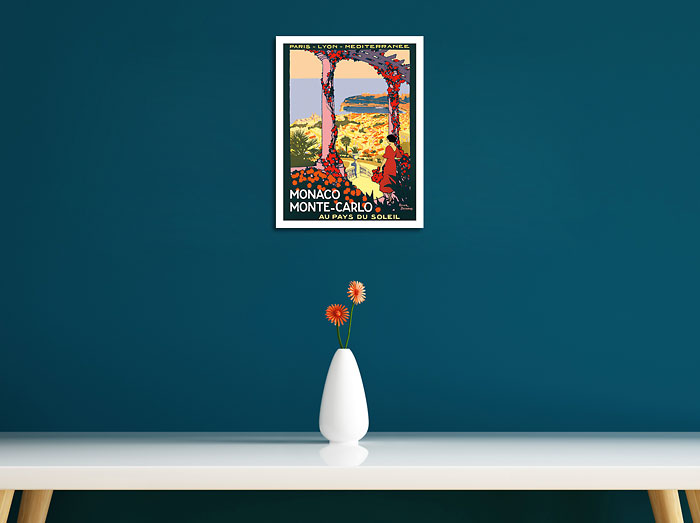 Roger Broders (1883 - 1953) was a French illustrator and artist best known for his travel posters promoting tourism destinations in France, typically fashionable beaches of the Côte d'Azur and skiing resorts in the French Alps during the early 20th century.
Broders' illustrations were distinctive for their simple lines and bold, flat areas of color, combined with noticeable graphical perspective showing the featured mountains and seascapes in the background. Broders' illustrations depicting people show active elongated figures wearing elegant, contemporary clothes. His posters were simply and boldly lettered identifying the destination, and were supplemented with a brief slogan.
The Paris Lyon Mediteranée Company (PLM), a railway, commissioned Broders' poster art, sponsoring his travel so he could visit the subjects of his work. From 1922 to 1932, Broders fully dedicated himself to poster art, though overall he produced fewer than 100 posters. His work is sought after by collectors and fetches high prices at auctions.