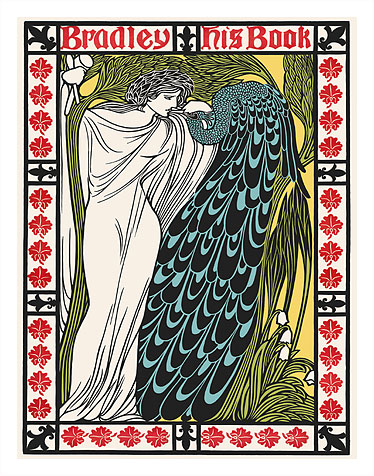 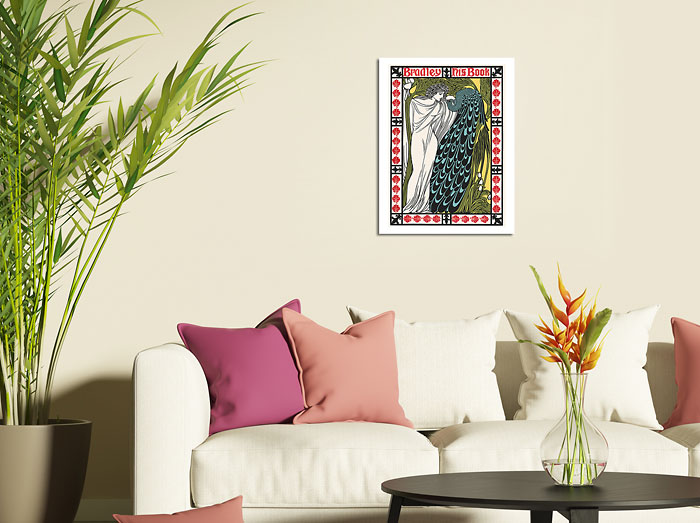 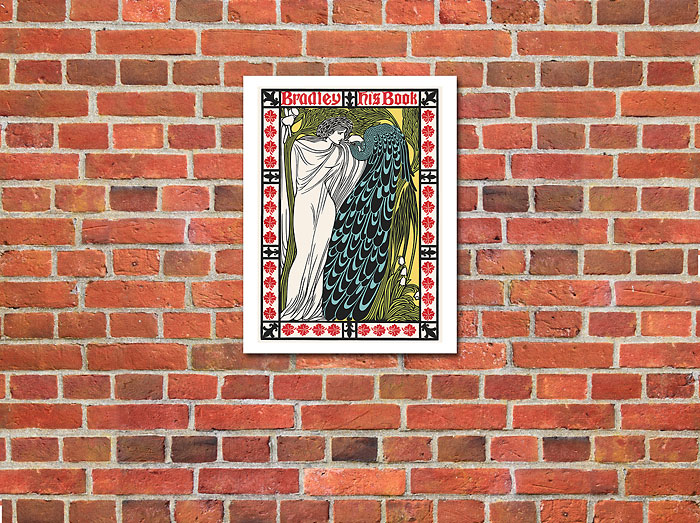 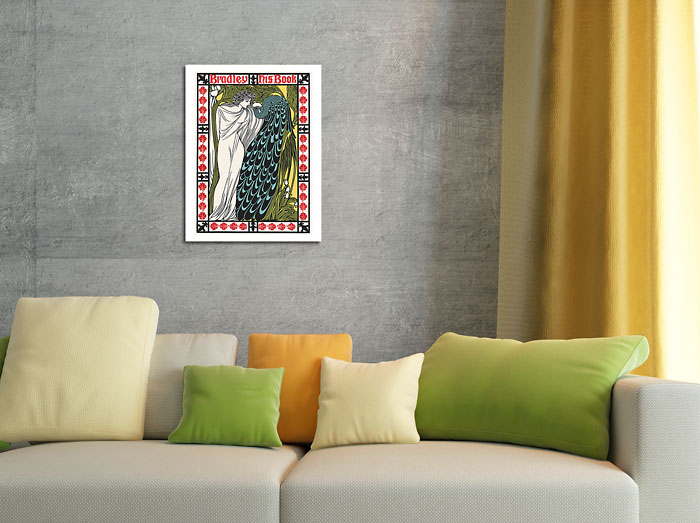 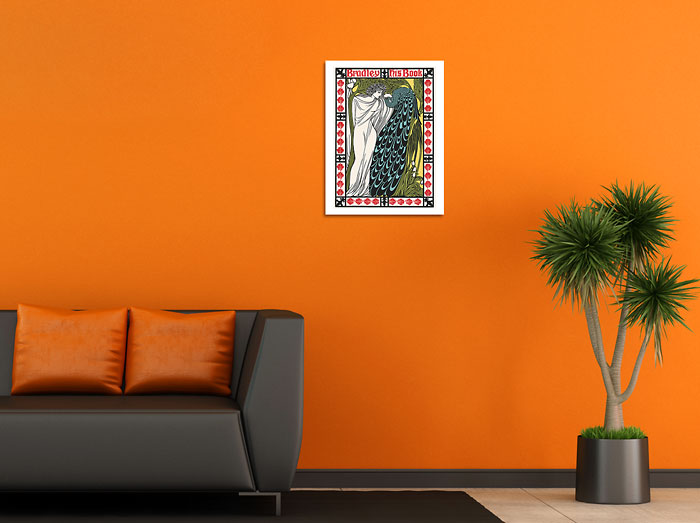 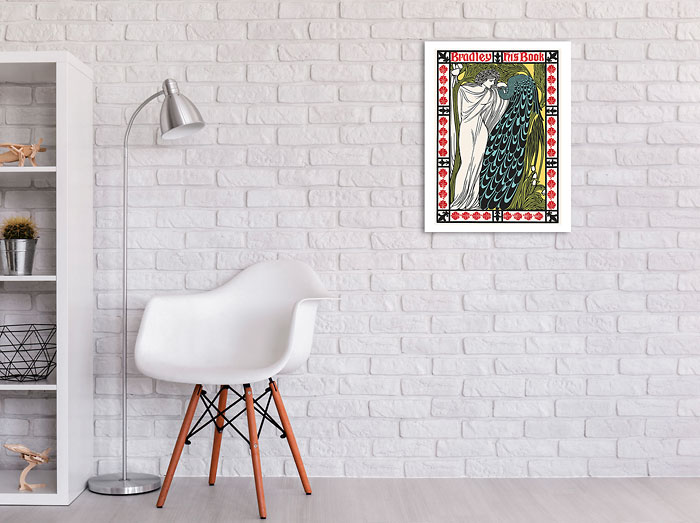 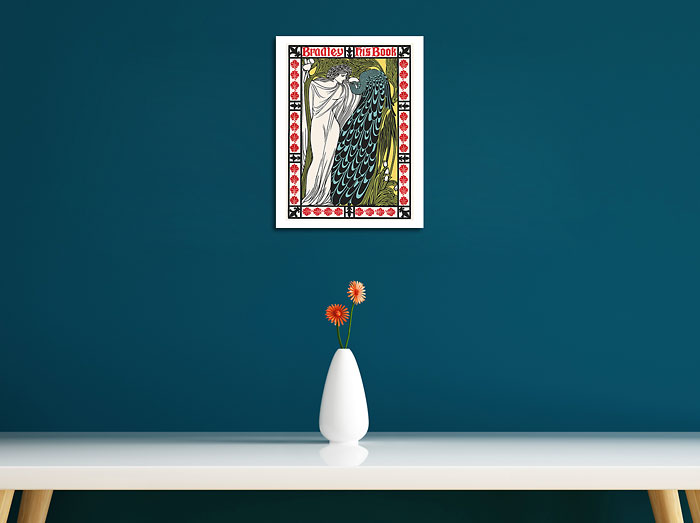 William H. Bradley (1868-1962) was an American Art Nouveau illustrator and artist. Nicknamed the "Dean of American Designers", he was the highest paid American artist of the early 20th century. He was a prolific artist and designer up until his death at age 94. His artistic style is considered a branch of Art Nouveau, (where he was considered the foremost illustrator and poster designer of this movement) though it draws heavily from the aesthetics of the Arts and Crafts Movement and Japanese block printing. His work was often compared to that of his English contemporary, Aubrey Beardsley, so much so that some critics dismissed him as simply "The American Beardsley." Bradley's primary medium was posters, at the time a developing art form. Poster art was pioneered at the turn of the century by French artists like Jules Chéret and Toulouse-Lautrec, but Bradley is credited with popularizing the two-dimensional poster style in the United States.